Home » Fashion » The Oscars versus Golden Globes: Who wear better and where?

The Oscars versus Golden Globes: Who wear better and where?

Posted by girlcoolhunting on April 1, 2017 in Fashion | Leave a comment

Better late than never, here is my take on award season styles for our most favorite actors. To me, it interesting to compare their styles at the Oscars versus Golden Globes.

Michelle Williams had a better style in 2017 Golden Globes. I love her boyish/ simple but elegant/old school style in general. However, for Oscars she could have done better. And I didn`t like her ribbon necklace in Golden Globes. I am not impressed, this is a bit passe. 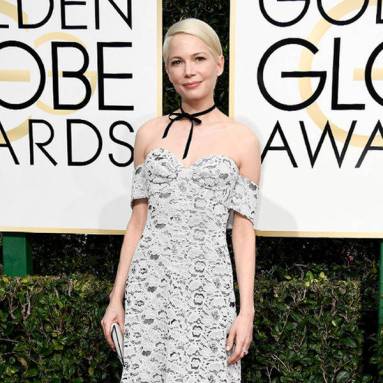 Emma Stone has been one of my favourite actors for so long. When it comes to style she is kind of ok though. I like that she sends a tribute to old Holywood glam in this gold flapperish dress (given La La Land, that is kind of expected) at the Oscars, but come on Emma you deserve better! I like her Golden Globes costume much better.Yet again not a definite winner 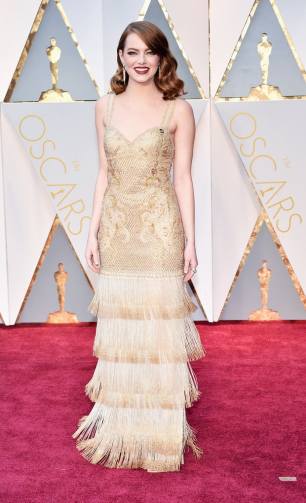 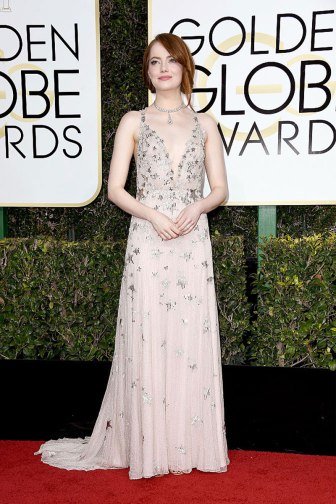 And here comes Jessica Chastain. She looks good in her Oscars dress. I like the colour, I like the statuesque look and I like her hairdo. Bravo!!!  Golden Globes? I didn`t like it at all. So ordinary.

I like Hailee Stenfeild`s Golden Globes look. She is a winner! 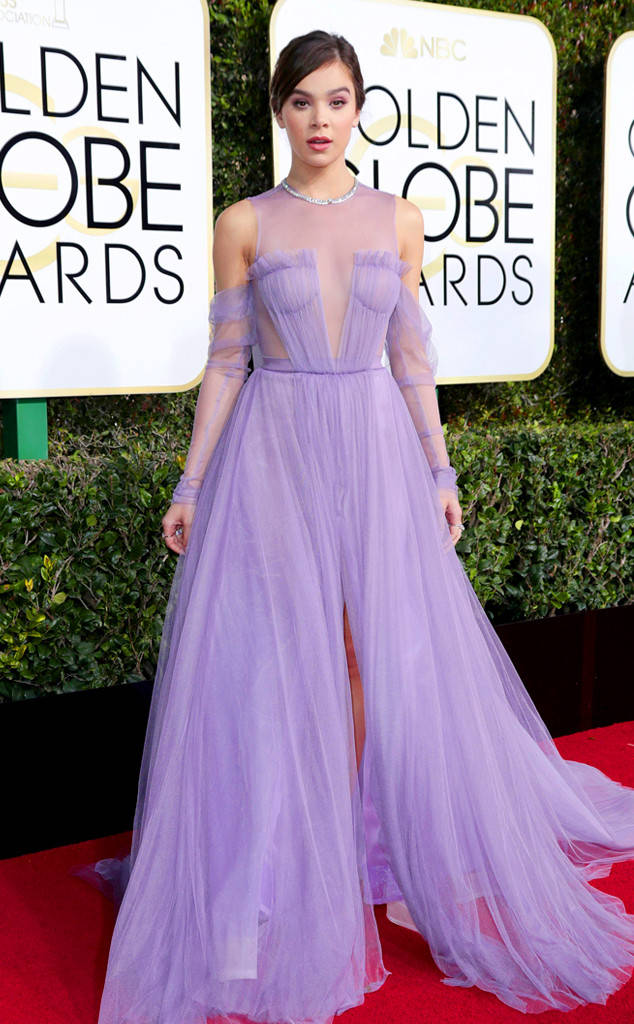 And Charlize Theron”s Oscars one is…a loser I am afraid. She is a natural goddess but that does not mean she should wear such dull dresses.

That ends the honest opinions from an outsider.

Like Loading...
← Hillside Fethiye vs D Hotel Maris: Where to go in Turkish Cote D’azur? Park Chinois: The perfect date night in London →

This site uses Akismet to reduce spam. Learn how your comment data is processed.